Hurricane Sandy may have crushed Google’s big event, but the storm didn’t manage to throw a wrench in the company’s new releases. Today, Google debuted their Jelly Bean update from version 4.1 in concert with the new Nexus devices – the Nexus 10 tablet, and small, medium and large options for the Nexus 4 – providing the perfect springboard to test all of the new features that come along with Android 4.2. Here are some highlights that cover this new flavor of Jelly Bean: 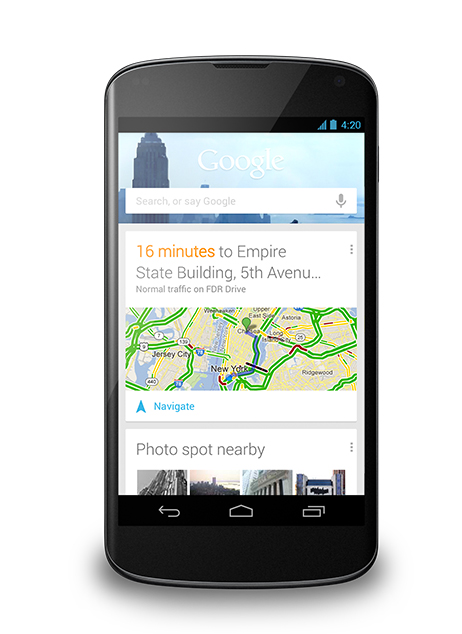 New Google Now
Google now knows what you need – before you need it. By utilizing location-based reminders, Google Now has upgraded its repertoire to include notifications for nearby photo spots, package tracking, movie releases and more. 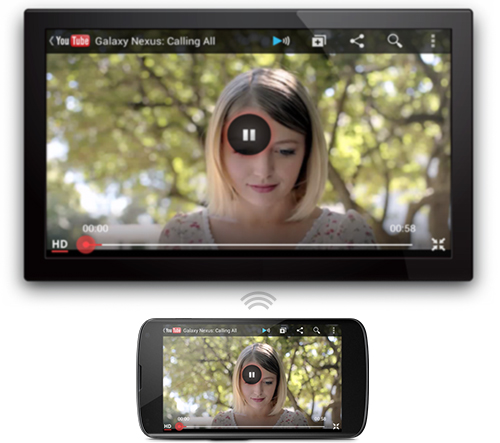 Miracast Support
Miracast is a WiFi display sharing protocol that is now an integrated feature in Android 4.2 devices. The Miracast adapter connects to your TV via an HDMI port, and your device connects to the adapter wirelessly to stream its display on the big screen. 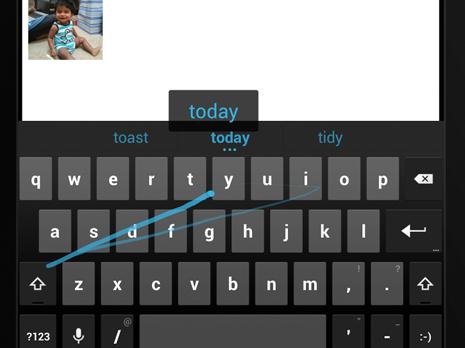 Gesture Typing
Gesture Typing is an exciting new feature that has been programmed into Android’s touchscreen QWERTY keyboard. Users (literally) don’t have to lift a finger to text and E-mail from their device. Instead, type by sliding your finger across the screen, and Droid does the rest by predicting words, correcting spelling and adding spaces automatically. 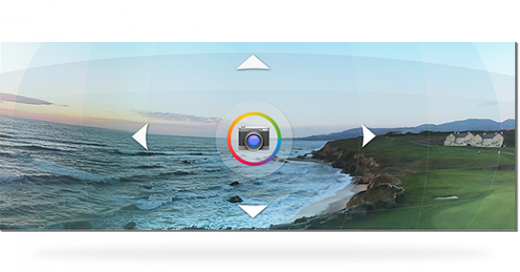 Photosphere Camera
“Photo spheres” are exactly what they sound like – and they’re awesome. Google’s new camera add-on calls upon Street View technology, allowing users to photograph scenes in 360 degrees. Starting with a single base image, the interface introduces new parameters onto a spherical grid with each additional photograph and pieces them together in the end for an image that is completely immersive. 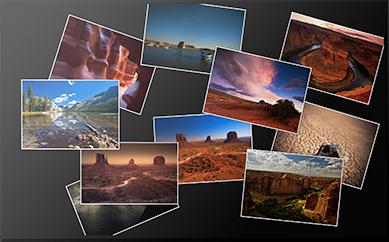 Daydream
Essentially, Daydream is a customizable screen saver. It calls upon your device media to display photographs or news information when the handset is docked or locked. 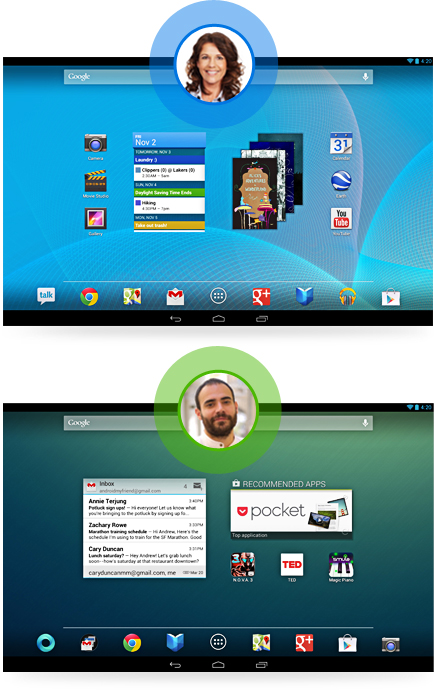 Multiple User Login
Android tablets are more family-friendly. Jelly Bean 4.2 introduces a multiple user login feature similar to a PC, which provides several venues for shared tablet users to personalize their space. Homescreen, background and widgets are entirely customizable per user – even game data will not be shared.